What are the skills to play Table football?

What are the skills to play Table football?

1. Calm down. Regardless of whether it's the frontcourt or the backcourt, always keep calm, follow the opponent's movement, don't take it lightly, and play again when you see it. Table footbal  Spinning fast is sometimes useless, because it can't move laterally, it's better to wait for the ball to come and adjust the position before playing. 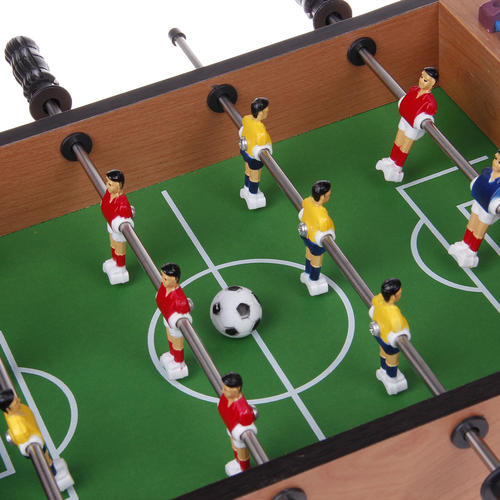 2. Quietly like a virgin, and moving like a rabbit. Table football When defending, keep yourself always having a player in front of the ball (whether it's the frontcourt or the backcourt), the enemy does not move, I do not move. When neutral gear appears, you must attack decisively, and you must fight hard.

3. The mid lane is always a battlefield for soldiers. The back line must try to avoid the ball from the mid lane, because if you are not careful, you will be hit by the opponent forward. As a forward, what I like most is that the opponent's defender tries to shoot a long shot in the middle. It has to keep up with the ball, and a direct counterattack can form a shot, which is very threatening. 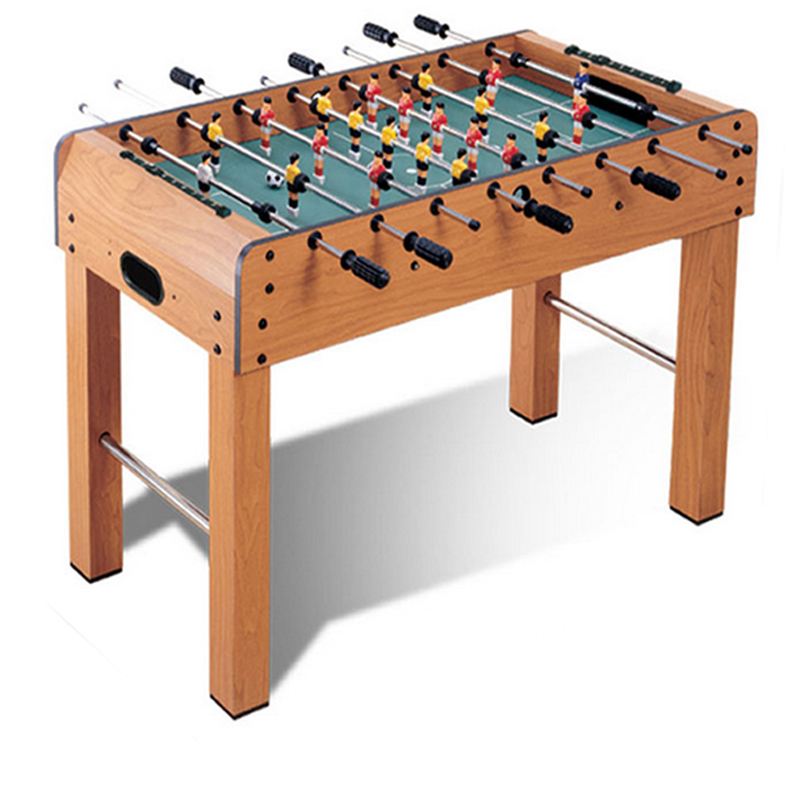 4. Table football A striker's shot after pulling the ball is a basic skill. If the ball comes to the side and stops, a strong shot can be used to create a chance to rebound to the center. The striker or midfielder will seize the opportunity to make a supplement.

5. After the level is improved, the direct attack in the center will become more and more difficult to work. At this time, it is necessary to make more use of the sideways to make a diagonal shot (to hit the side of the ball to make an angle), and to use the walls on both sides to hit the rebound ball. There is a guard in our factory who specializes in this kind of refraction. He has great power and strange angles, making it extremely difficult to defend. 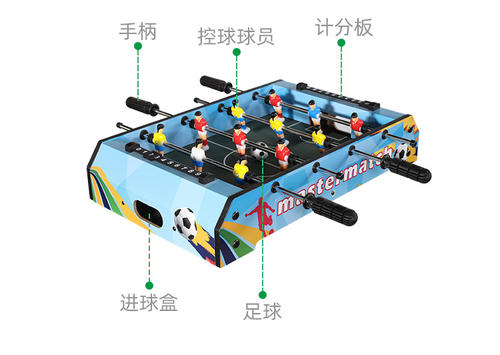 6. Use fake actions. If the opponent's reaction is also fast, you can use this to sway the opponent with the fake move of the putter and then pull it over to hit the ball. Or pretend to exert force, but only a light push when hitting the ball, then the ball can pass smoothly in this time difference between the opponent's turn of the bar and a short pause.

Previous：Why is the doll machine so hard to grasp?

Next：What is the charm of Crazy Toy 2 claw machine?